Hair Loss: A Concern Since the Mists of Time? 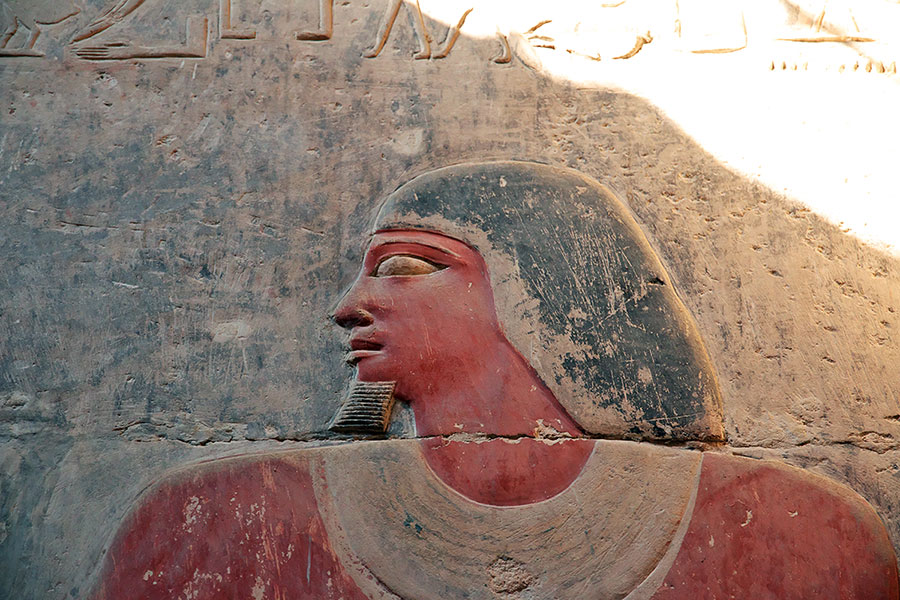 Despite what many may believe, hairloss is far from being a concern that rhymes with contemporaneity, quite the contrary! Even if technological advances allow us today to understand and especially to overcome the passage of an increased hair loss, we must not forget that many civilizations have tried before us to “overcome” alopecia… by sometimes very strange means.

From Egypt to Antique Greece, the great civilizations prove that Man—including both genders here!—seems to have been preoccupied with the sight of a bald head for a very long time. Take a step back in history and find out more about hair loss and the remedies used throughout time.

Hair in the Time of the Pharaohs

In the Ancient Egyptian era, which spanned over 3,000 years, as many trends took place, the importance of healthy, well-groomed hair never wavered. Hairstyles were meticulous and if a wig had to be worn, it was elaborate, either made of real hair (for the people at the top of the pyramid) or of straw and natural fibers (to avoid possible sunburn).

In order to prevent further hair loss, the Egyptians concocted various ointments and lotions made from animal fats (crocodile, goats, cobra, etc.) and fenugreek seeds. Unfortunately, this far from miraculous ointment never had the desired effect of making hair grow back. However, the Egyptians already recognized the virtues of sweet almond oil, now widely used in hair care products, and used it in their hair care routine.

Ancient Greece: A Step Towards Medicine

The interest in finding the secret to healthy, thick hair was not lost on some of the great Greek philosophers of Ancient Greece. Hippocrates of Kos, considered the father of Western medicine, was the first to document the stages of androgenic alopecia in 400 BC (the word alopecia is borrowed from the ancient Greek word for hair loss). Afflicted with this condition himself, he tried, among other things, to create more than one balm to fight against increased hair loss. The result was far from the expected one, because even today the crown of hair of a bald head is called “Hippocrates’wreath” …

While a fight against hair loss was going on among the great thinkers, the people placed great importance on the appearance of their hair. The citizens (the upper social class) perfumed their hair with aromatic essences made from flowers, different spices and olive oil and obtained a silky effect with lotions made from beeswax. While the middle class used saffron diluted in potassium water to dye their hair, the citizens preferred to wear wigs with natural blond or black hair.

Of course (and fortunately!), times have changed, technologies have evolved, and it is now possible to fight increased hair loss by having a hair transplant even when hair loss is advanced or thanks to different treatments offered by PAI Medical Group.

Make an appointment for a consultation at a PAI Medical Group clinic near you and get advice on the right solution for you!