Hair Transplants: More Common Among Celebrities Than You Might Think! 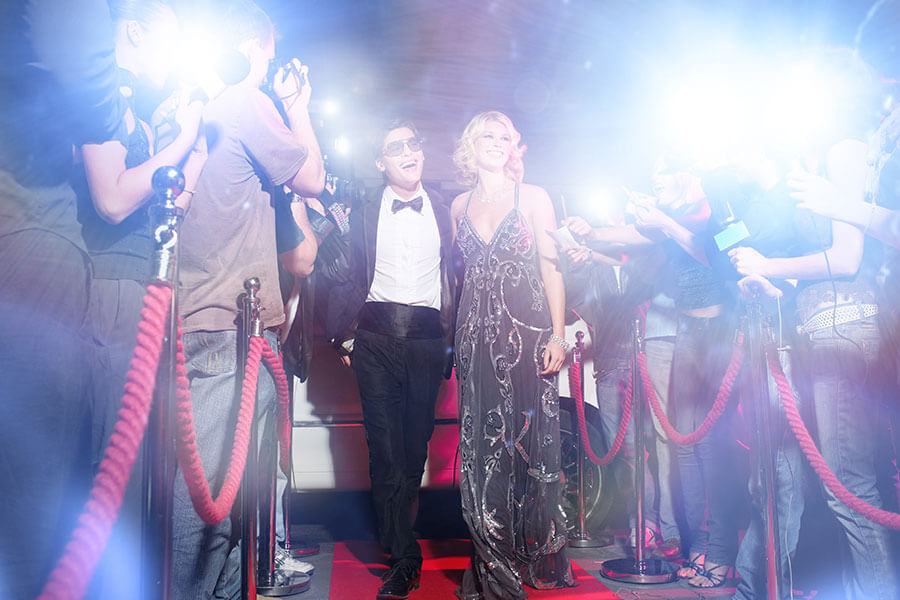 An essential beauty feature for both women and men, hair is also a significant part of a person’s identity. Despite the important role hair plays in women’s lives, it is also a concern for men, especially when the dreaded androgenic alopecia (male or female androgenic alopecia) occurs.

Celebrities are not immune to alopecia; many have had hair transplants, although most deny it. PAI Medical Group invites you to find out about some of them here!

You’ve undoubtedly heard of Reginald Kenneth Dwight or Elton John, the British artist whose career began in the 1970s. During this decade, while in his 20s, Elton John suffered from alopecia. However, the hair transplant techniques at the time did not provide the expected results, and it is rather years later that Elton John, having hair transplants again, could regain his hair.

Nominated for several Oscars, Tom Hanks is an American actor everyone will recognize on-screen and from his voice as Woody in Toys Story. He proves that androgenic alopecia does not make any distinction. After all, it’s the winner of the Oscar for best actor for Forrest Gump and Philadelphia we’re talking about! Still, in 2014, he supposedly had a hair transplant to subtly and naturally improve his hairline. A receding hairline at the temples, characteristic of a Norwood Scale 2, can indeed be seen before this hair transplant.

Nicolas Cage: A Thicker Hair in the Last Few Years

Although Nicolas Cage has never confirmed the rumours that he had a hair transplant, the change in his hairline indicates the opposite! It is evident from the marked receding hairline that before 2014, Nicolas Cage was indeed suffering from a level 4 hair loss on the Norwood scale. Since then, his fuller hair has made him several years younger!

Al Pacino is another celebrity who has never commented publicly on his hair loss. The talented actor has successfully hidden his Norwood Level 3 hair loss for many years, as he prefers to wear his hair longer rather than shorter. Although a hair transplant has not been confirmed, Al Pacino’s hairline appears much denser and sits lower on the forehead.

Conclusion androgenic alopecia and increased hair loss are indeed aesthetic problems but often affect women’s and men’s emotional state and self-esteem. Fortunately, there are now solutions tailored to your needs which have been improved over the years, to ensure that you obtain the natural results you are looking for. PAI Medical Group will guide you towards the treatments that are best suited to your needs!